The Paradise City Arts Festival in Marlborough, Massachusetts showcases 175 of the “best-of-the-best” of America’s most exciting independent artists, designers and master craft makers. This November, dozens of remarkable artists were selected to exhibit here for the very first time.

The brand-new exhibitors in this show selected for the Directors’ Picks feature four intriguing new artists, all of whom deserve recognition for their accomplishments. Meet a woodturner from Florida, a fiber artist from New York State by way of Lithuania, and two exhibitors from Massachusetts: a maker of digital art quilts and a creator of exquisite dolls. They all look forward to exhibiting in Marlborough, November 22, 23 & 24, at the Royal Plaza Trade Center. 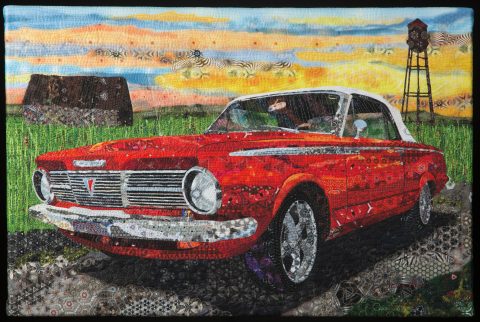 The inspiration for Westfield, Massachusetts artist Dawn Allen’s vibrant paintings depicting vintage autos and trucks “traveling” all over the United States comes from her experiences as the mother of young children. “There are times in the life of every young mother when you yearn for the freedom to go wherever, whenever. I became fascinated with the car as a symbol of total freedom,” says Allen. She particularly loves vehicles from the 1940s to the 70s, as they evoke a sense of “the good old days”.

Allen defines her art medium as digital art fiber, for which she has invented her own technique. She starts with photos she has taken, using her computer to transform the image into repeating patterns of bright color. She then wields her computer stylus pen to freehand draw a new image. Once she is satisfied with her digital painting, Allen typically prints the image on fabric and finishes the piece in the style of a quilt with three layers of batting, backing and stitching. The result is richly textured artwork full of color and life that reminds viewers of the good times in their lives. 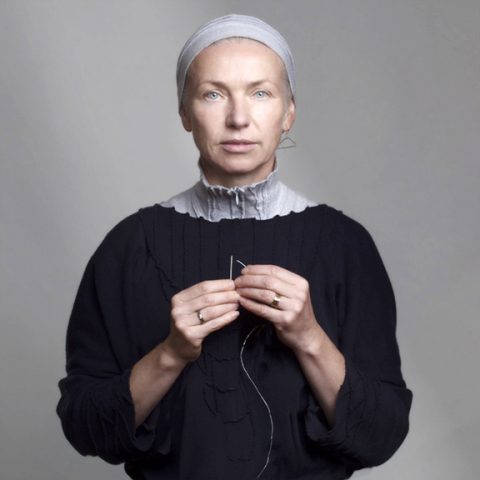 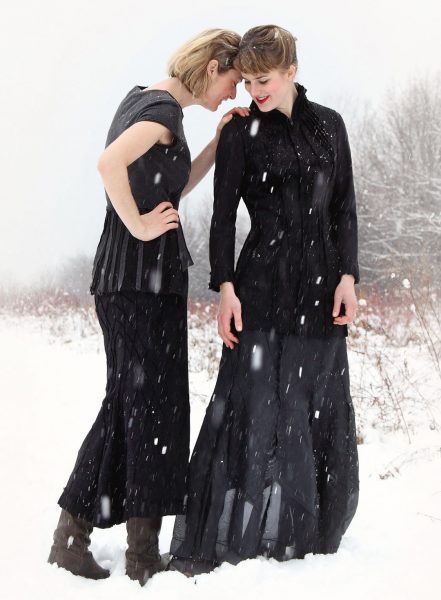 Born in Lithuania, Vilma Mare creates extraordinary handmade clothing that reflects her Baltic heritage. “For years, I have studied the Baltic culture, its rites and mythologies concerning nature and the role of the woman within this world. I try to reflect these ideas and traditions in serene, thoughtful clothes that meet the needs of today’s women,” Mare says. One of the most important influences on her artistic approach has been the study of the surface detail found in Baltic Iron Age and wooden artifacts, which she interprets for women today. The result is clothing she calls “Baltic style for modern consciousness.”

Mare uses boiled wool, knit and felt fabrics made from natural fibers to create a wide range of art clothing including jackets, capes, skirts, dresses and accessories. Her signature style includes such details as exposed raw seams, intricate stitching and strong, architectural lines that are flattering and functional for most women. Mare’s work has been shown in galleries around the world, including France, Lithuania, and New York City. She lives in Copake, New York. 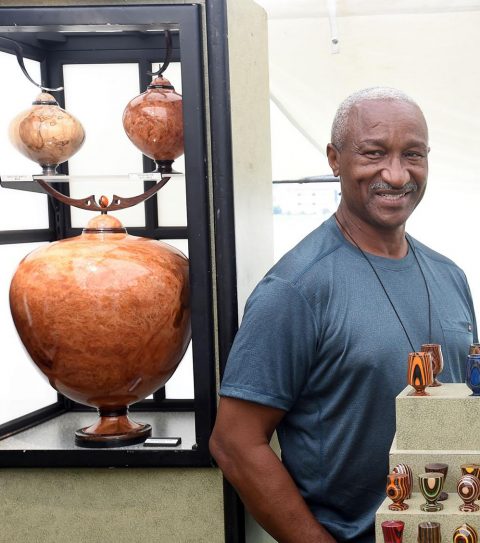 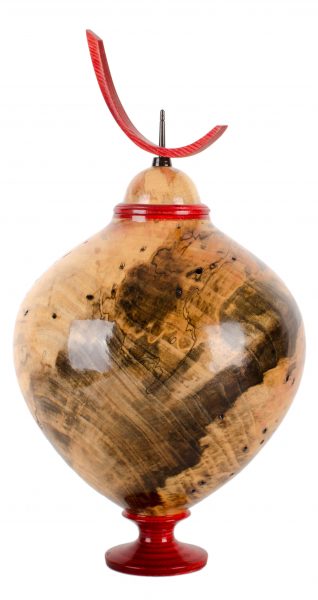 Woodturner John Mascoll hails from Safety Harbor, Florida. Born and raised in the Caribbean, Mascoll moved to the United States in 1976 to attend Vanderbilt University in Tennessee, from which he earned a degree in structural engineering. He earned a subsequent degree in physics from Fisk University, also in Tennessee, and worked as an engineer for many years. Woodworking has become his full-time livelihood. His vessels, designed for ornamental rather than practical use, are one of a kind. They are perfectly balanced, usually symmetrical forms that expose the natural beauty of the wood.

Mascoll writes, “Choosing wood as a creative medium was natural for me. My father was a carpenter and shipwright. While growing up in my native Barbados, I mimicked every move, cut and style of woodworking that my father performed with a variety of finely tuned hand tools. He taught me, as a young boy, that wood was one of the most addicting and user-friendly materials a craftsman or aspiring artist could work with.” Mascoll’s graceful works are lathe-turned, hollow-formed, lidded vessels that he creates, like his father, utilizing a variety of hand tools. 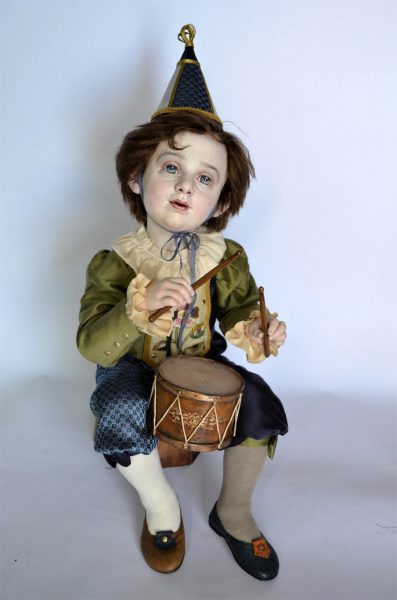 Nina Tugarina has traveled a long road to her career as the creator of exquisite dolls, which are actually a form of realist sculpture. Born in Ukraine, Tugarina began her artistic life designing leather goods as well as teaching painting and drawing at the Kharkov Architectural College. After emigrating to the United States, she discovered doll making as the perfect expression for her ideas. “Doll making includes all the aspects of art that I love: sculpting, painting and designing. For me, the most exciting part is the ability to create a character and bring it to life,” Tugarina says. 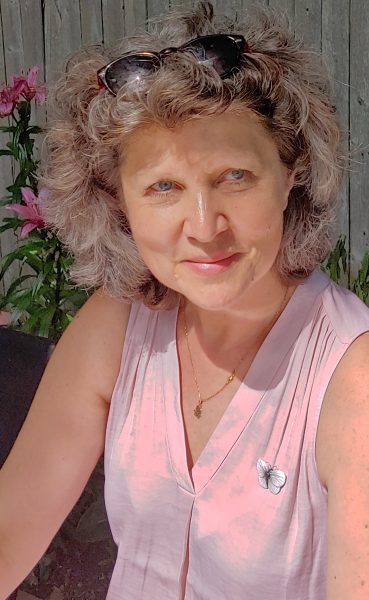 She first sculpts the head from porcelain clay, then makes all of the clothing, styles the hair, and paints the face to bring out the unique personality of each doll. Most of her dolls depict children, with whom she feels a strong emotional attachment. “I make dolls because I love them like a mother loves her children,” she says. The quality of Tugarina’s work has been recognized internationally. She has received several Designer of the Year (DOTY) awards and has been nominated multiple times for Colliii Awards, which focus on promoting doll art around the world. She lives in Revere, Massachusetts.

Subscribe to Receive Marketplace and Show
Coupons, Discounts and Updates

You have successfully subscribed to the newsletter

There was an error while trying to send your request. Please try again.